Women Collegiate Athletes Will Lose their Fame and Paychecks 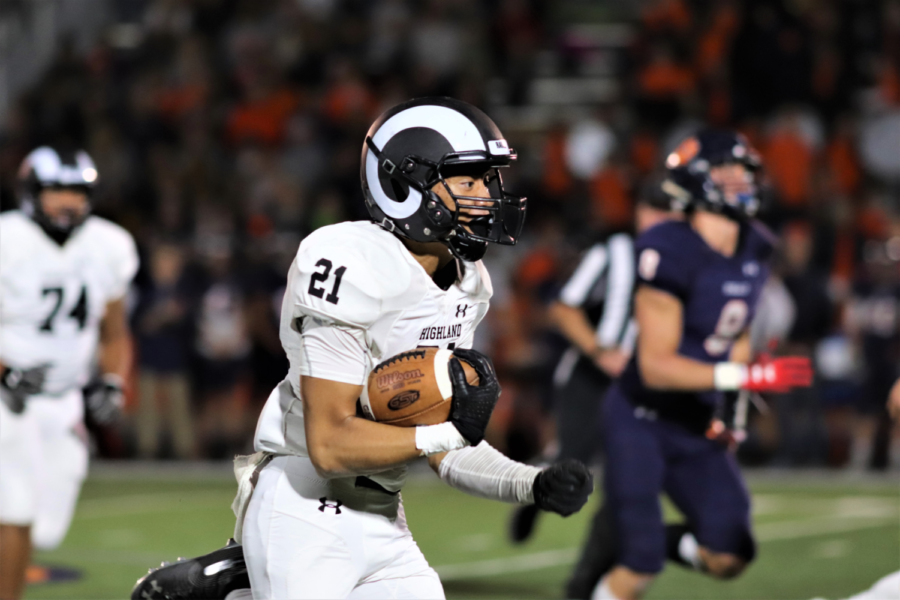 More than 46,000 fans crowd Rice Eccles stadium each home game to watch the Utah Utes football team fight against a rival. That number does not include all the fans at home watching from their technological devices.

During basketball season a different mass of people enthusiastically make their way through the doors of the Jon M. Huntsman center to watch the men’s basketball team play. Also women’s gymnastics, a popular sport, draws scores of spectators to come awe at the gymnasts flip on the elevated beams.

Alternatively, rarely will people watch the women’s basketball team battle for the ball and take the “dub” for the University of Utah.

Recently, the N.C.A.A.  has implemented a rule to let college athletes earn compensation from their likeness. The topic on whether or not the players should make a profit has struck a controversy, but the matter of gender equality has not yet come to popularity. With this major change for the athletes, women will be left behind as well as their paychecks.

The N.C.A.A. believes athletes are too busy to get a job and make money when they also have to focus on education and athletics; so opening up the door for athletes to have paid partnerships with companies makes sense.

It is widely known that women’s sports do not bring in the revenue men’s sports produce. This makes it extremely challenging for female athletes to gain the same amount of fame men stars obtain. Though female athletes work as hard or even harder than men athletes, the lack of media attention and attendance women’s sports garner will make it harder for them to make a salary.

Likely, the women athletes that will benefit from this new rule are the gymnasts in the top programs. At the University of Utah, the gymnasts bring in around 15,000 fans each home meet. The number of fans attending gives the athletes an advantage because the spotlight is shown multiple times throughout the meet on each of them, creating popularity through recognition.

Their drive and strength impact the lives of many. Elementary and middle school aged girls are inspired by the athletes, which is beneficial for their marketability. Popular companies such as ‘Justice’ and ‘Under Armour’ may want to sponsor gymnasts like Mykaela Skinner because she has the power to influence young girls who will want to buy a product with her name or face on the front of it.

The University of Utah is unique in its support of women’s gymnastics. But it’s fair to say that on average men’s sports are more attended by fans then womens sports giving them an unfair advantage to earn money from their likeness. Until we have a societal shift in people taking an interest in watching women’s collegiate sports, women athletes are going to get the short end of the deal.