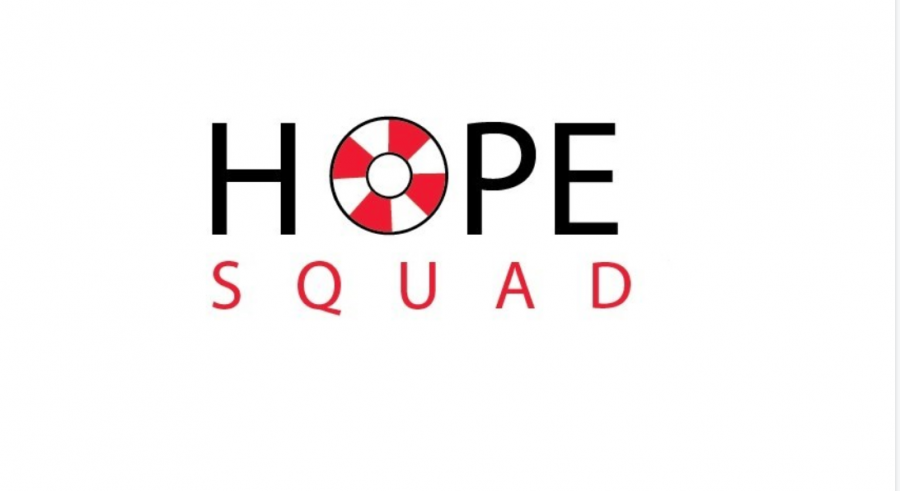 It’s the motto in the back of everyone’s minds during this pandemic, reminding us to practice social distancing, to do everything in our power to slow the spread of the virus so that we can prevent our healthcare system from being overwhelmed.

However, we also face a less discussed challenge: the mental health crisis that will arise after we have flattened the curve.

As U.N. Secretary General Antonio Guterres said in a mental health policy brief, “The COVID-19 virus is not only attacking our physical health; it is also increasing psychological suffering: grief at the loss of loved ones, shock at the loss of jobs, isolation…difficult family dynamics, uncertainty and fear for the future.”

The only solution to this curve is to increase the capacity of our mental health care system.

Holding the sixth highest suicide mortality in the country, Utah already does not fare well in terms of mental health. The need for improved mental health resources has existed in our state and in our school for some time, a need which has gone largely ignored.

In light of this concern, Highland senior Elijah Counterman created a petition on change.org on Monday, May 11, proposing one easy step that can be taken to raise the capacity of our mental health care system: bringing Hope Squads to Highland. The petition currently has more than 1,500 signatures.

Counterman’s petition has two main goals: promote opportunities for a better trained staff at school, and a district-wide mandate requiring the implementation of a Hope Squad at every high school.

Hope Squad is a program in which a group of students are nominated by their classmates and trained by a head—a position filled by a trained professional like a school counselor or psychologist—to watch for at-risk students, identify warning signs, and serve as the connection between these students and adults who can provide the resources they need.

The goals of the program are prevention, intervention, and postvention: to educate the school community and facilitate discussion, to teach students how to recognize when someone is at risk for suicide and how to refer them to the right sources—along with providing a resource, as the implementation of the program involves partnering with a local mental health agency—and to help those affected by a suicide cope with the loss.

The program is intended to create a support system for students, creating an environment where those in crisis feel comfortable sharing how they are feeling and can be connected to the resources they need. The program involves everyone in the school community. In addition to counselors and students, 10-12 teachers are also elected and trained.

The need for such a program at our school has been there for a long time, a need which will only grow in the current climate of isolation, fear, and uncertainty.

We are not doing everything we can to help prevent these tragedies. The issue of suicide and mental health seems to be brought up only in the aftermath of an incident, with very little being done to prevent the crisis instead. Spending one day a year talking about suicide is not enough.

By no means are Hope Squads a complete fix to the problem of mental health issues in students going unaddressed or the lack of suicide prevention measures. The ideal situation would be to have a school therapist, psychologist, or full-time social worker. However, while such positions are difficult to bring about quickly due to issues with funding, Hope Squads cost $500, a cost which is covered by House Bill 329.

“There is literally nothing in the way of implementing something like Hope Squads at Highland, except for our own lethargy,” Counterman said.

This is why a district-wide mandate requiring schools to work towards getting a Hope Squad, proposed by Counterman in his petition, would be so beneficial. Considering the lack of initiative that took place after three consecutive suicides in one school year, it is difficult to trust that our school will take any action without being forced to.

That being said, Lexi Cunningham, district superintendent, responded to Counterman’s email  (petition signatures attached) without acknowledging the suggestion of a district-wide mandate. Instead, she told Counterman to reach out to our principal to bring a Hope Squad to our school, and described the current training given to teachers as adequate.

Without a mandate or any sign that training will change, for now it seems it is entirely up to our school’s leadership to take initiative and make what improvement is possible. Implementing a Hope Squad would be a good first step.

The proposed Hope Squad presents a challenge and an opportunity to our incoming principal, Jeremy Chatterton, who can choose to ignore the proposal, to continue our habit as a school of brushing issues of mental health under the rug, or mark the beginning of a period of much needed change.

By implementing a Hope Squad, Chatterton would send a message that he is undertaking his new role with the priorities of Highland students in mind, who have fought repeatedly for mental health issues to be addressed.

Or, like others in this district, he could choose to ignore it.

Counterman has already reached out to Chatterton but has not yet received a response. He encourages students to join him in reaching out to those who determine whether things get changed or not.

“Just write. Because even if the office starts seeing all these letters coming in then…hopefully they will pick them up and actually give them to the superintendent or the board or whoever you send it to,” Counterman said.

Email of our new principal: